What is involved in being a translator as a career?

Question: What is involved in being a translator as a career?

Answer: As a translator you have to be able to work with a diverse range 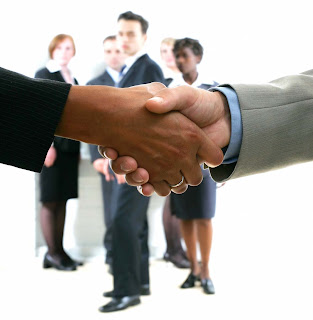 of clients, be pro-active and self-managing in completing projects, be responsible for your own work, and constantly learning throughout your career. Since most translators start out relatively low paid and increase their compensation with their experience and level of specialization you will most likely be constantly studying new areas as a translator, so make sure that you like learning both the language and culture behind the language that you have chosen.