Career Suggestions for Those Talented with Learning New Languages

Career Suggestions for Those Talented with Learning New Languages

Some people simply have a knack for linguistics. These individuals make great translators, interpre 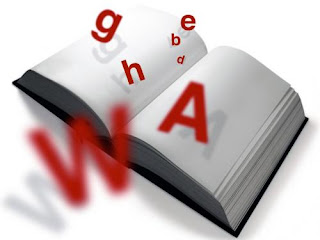 ters, and linguists. In fact, people with a knack for quickly picking up a new language are more inclined to find jobs than those who do not. Simply glance through online job boards or your local newspaper and notice how many postings ask for bilingual applicants. In fact, the United States Bureau of Labor Statistics has reported that translators alone will experience a 22% increase in available jobs between 2008 and 2018. This is promising news for those who have a natural gift for learning new languages.

If you dream of a job that involves playing with languages, these careers provide a wealth of opportunity that will only grow as international trade increases.
There are wide and varied career choices available for those talented with learning new languages. As more and more countries, corporations, and governments participate in a global economy, the demand for talented translators, interpreters, and linguists will only grow.