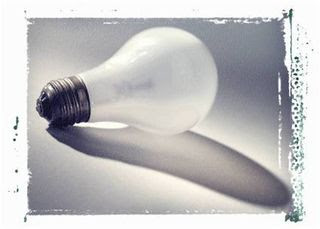 A translator is someone who takes documents or texts written in one language and converts them to another. A linguist is someone schooled in language theory, which is a fancy way of saying they have been trained to find the sound or grammatical patterns inherent to languages in general. A person who majors in a particular language learns to speak and read fluently, as well as learning about that culture’s history, language etymology, customs, and traditions. Any of these individuals can become a certified translator. They must simply select a certification exam for which they qualify, then take and pass the exam to become certified.

During the course of most certification exams for translators, the individual will be tested on their ability to effectively and accurately translate documents to and from their chosen languages. For example, a person who speaks English as their native language and French as a second language may take exams that require them to translate a French document into English or vice-versa. Not only do these individuals need to accurate translate for precise wording, but also context. They must demonstrate the ability to interpret the idea or message being expressed and communicate the same idea or message in another language.

The type of certification a translator holds is important. Some employers simply want proof that the individual is fluent in written forms of two languages. They may accept any previous certification from a recognized testing facility, educational institution, or previous employer. Other employers, however, may require a translator to take certification examinations designed by the organization itself. For example, many government and international translation positions require applicants to become certified according to their standards by passing agency-directed exams. Candidates must pass these certification exams regardless of other certifications the individual currently holds. On the other hand, many employers will accept government certification from past positions as proof of fluency without requiring additional testing.