Are translation professionals independent workers, or do they work in teams?

Are translation professionals independent workers, or do they work in teams?
The answer is yes. Okay, that’s a joke, and not a very good one. But still, the answer is yes. 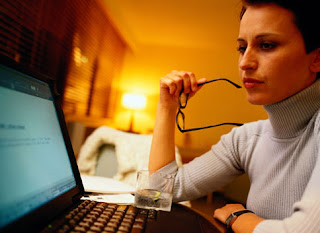 Translation professionals must be able to work independently, particularly if they are freelancers, but even if they aren’t. But they also have to be able to work in teams—either as a group of back translation proofreaders, as a member of an agency, or even as a team that’s working on a large text or large group of texts. Certain agencies, for example, have a constant flow of huge work—often involving contracts or litigation—that need to be translated as of yesterday. Collaborating with fellow translators for such projects will be crucial—and that’s only one way in which a team will be involved. It’s also great to work with other professionals: each brings different skills to the table, and the many eyes involved, within reason, catch more errors than just one pair. So both of those are true.