How Many Years of Language do You Need to be a Translator? - Language Training for Translators

How Many Years of Language do You Need to be a Translator? - Language Training for Translators
How many years 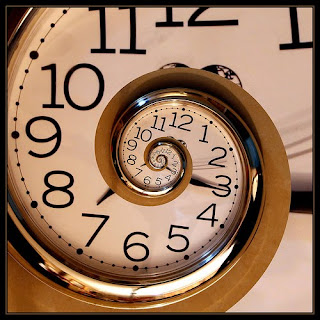 of language do you need to be a translator? Many people who work as translators have been raised bilingually. But it is not necessary to be bilingual to become a translator. The general requirement is to be 'fluent' in two languages. Fluency may be defined in different ways but translators should have enough knowledge of a language that they can easily understand and translate one language to another and vice versa. Either way, a sound knowledge of culture, language, grammar, and composition are mandatory for translators.

If you are acquiring a second language, it will probably be helpful to get some solid background in speaking and writing that second language. How many years of language do you need to be a translator? Many years of study are required before fluency is established. Taking classes is a great way to boost that knowledge. Taking classes will help your knowledge of the mechanics of the language, which are necessary if you want to translate. Translation deals only with written language, so composition in both the native language and secondary language are important along with grammar, and a study of literature and culture.

Classes are great, but they can never make up for a lack of experience living in a secondary language. Language houses are a place where the secondary language is the only one spoken. All the everyday bits of life take place in the language. Students often find that they start to think and dream in the foreign language. Visiting or living in the country where the language is spoken can also be a great teacher. Living in the country also boosts knowledge of contemporary usage, slang, and cultural contexts. How many years of language do you need to be a translator? Living in the country can help your skills grow by leaps and bounds cutting back the years of study needed to become a translator.

Culture plays a huge role in the use of a language. So much of language is based on historical or cultural content. An understanding of these things completes a study of language. Especially in translation, where writers make references to cultural elements, it is important to understand the context of the language beyond just the language itself. How many years of language does it take to be a translator? Maybe more than just language is required for fluency.