How much can I expect to earn after working in the translation industry for 5-7 years?

How much can I expect to earn after working in the translation industry for 5-7 years?
There’s a pretty wide variation here, and it partly depends on your specialization and languages. But once you’re an established translation professional, i.e., you’ve been working in the field for at least 5-7 years or so, you can 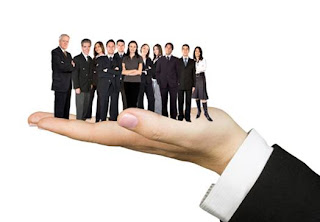 probably expect to earn, on an average, $38,000-$49,000 a year, if you’re salaried. Language specialists who work for the U.S. government earned an average of $79,000 in 2009, according the U.S. Bureau of Labor and Statistics. In 2009, the average translator earned around $45,000, but that figure includes professionals of all levels , including beginners.