Is translation something that is dealt with mostly in the US, or is it truly an international industry? 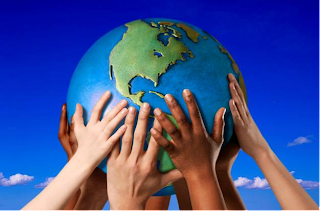 Now, though, in part as a result of 9/11, but also as one aspect of trends in immigration and globalization, translation is a virtual necessity for almost every corner of the globe. So an American translator may find him or herself working in the U.S.—but if they’re interested, they might well find themselves traveling to and/ or working in exotic locations—or even familiar, more traditional ones, such as the E.U. With China joining the global community with a bang in the last 10-15 years, the changes in the Middle East (the Nile revolution, for example), and the catastrophic events in Japan (the 2011 earthquake and tsunami), translation is dealt with everywhere.