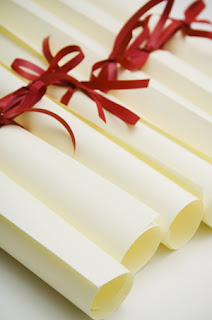 Translator certification requirements serve to train and prepare candidates for jobs in the translation field, especially those who are new to translation in general. Translation certification requirements typically request native speakers or people who are expertly fluent in both the source and target languages they intend to translate. Being fluent in a particular language means the translator can speak, understand, read and write in the languages that are being used for the job or the project at hand. Fluency should be as close to native speaker abilities as possible.