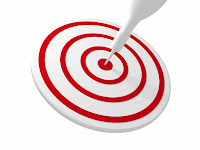 nguage is a language that is the focus or end result of certain processes.