What are the advantages of being a translator?

Question: What are the advantages of being a translator? 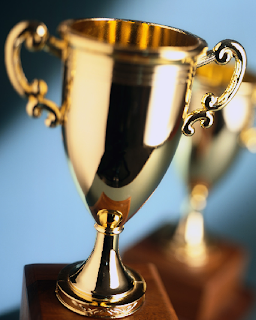 Answer: By becoming a translator you are able to have a very flexible career that can grow with your investment of time in yourself and your target languages. The biggest advantage of being a translator is that at some point in your career you should be able to go out on your own, start your own translation business and diversify it by getting several repeat clients which will make your job and income relatively stable compared to some jobs where you could be let go or fired at any time without notice.