How important is social media and other methods of networking online to the translation industry?

How important is social media and other methods of networking online to the translation industry?
As in all industries, some and some. I have gotten work via Facebook, but not from LinkedIn, Twitter, etc. I know other folks who’ve gotten projects from LinkedIn, though, and not Facebook. 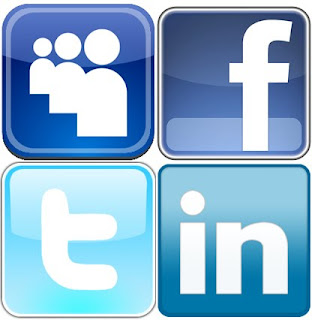 So really, you never know which social media interface will be the one that does the trick for you on a given day, and you always want to have the pleasure of picking your projects, instead of feeling so desperate that you’ll take anything that comes your way. It probably depends on what you’re trying to accomplish, and whether you’re looking to be a freelancer/ consultant or an in-house translator, in terms of which type of social media will be the best tool for you. In addition, online translation networks, such as Proz, Translators’ Café, Traduguide, and more, are crucial, at least to my business model.