How much do entry level translation professionals make (starting wages)?

How much do entry level translation professionals make (starting wages)?
This really varies widely. One set of figures I’ve seen suggest that the starting wage for a translator today is roughly $30-40,000/ year or $11-20/ hour. 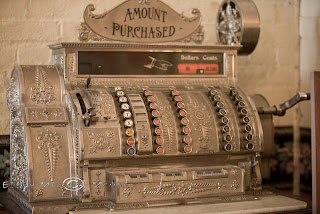 This will vary, of course, depending on whether you’re a translator or an interpreter, which language or languages you work in, and what (if any) specializations you have. There is a relatively great disparity, depending on those three things. But everything I’ve read recently suggests that somewhere around $30,000 isn’t an unreasonable number for an entry level annual wage. And according to numbers I’ve seen from the U.S. Bureau of Labor Statistics, U.S. Dept. of Labor, in 2003, translation professionals earned roughly $60,000 as their annual wages.