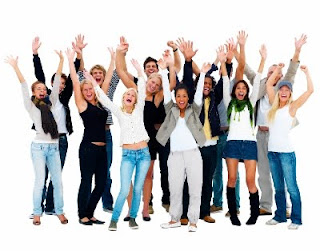 translator include ease of certification, high demand career, opportunity for advancement, and great earning potential. It is a career that is growing and demand is strong. It is a career that will not bend with the winds of economic change and provides both flexibility and steadiness at the same time. A background in two languages makes a person the perfect candidate to become a translator.

One of the top reasons to become a translator is that it is relatively easy to get into. Once the language is learned to the fluent level, all that remains is some short training to get a certification. In as little as three months, a person can begin to work in translation. The education of a translator includes not only language classes, but context classes like history and culture. Education for translators is easily supplemented as well. If a person decides to go on for further education to specialize in a given area, it is easily done. This also increases the potential for translators exponentially with further training and experience.

Another of the top reasons to become a translator is that it is a high demand field. It is projected that demand for translators will only increase in the next decade. As much as 20% more translators will be needed in the near future. It is a flexible career. Many translators work freelance and set their own hours, and select their own jobs. This also allows them to work from any location they wish. Steady desk jobs are also available for the highly qualified. Distinct from economic troubles, translators will continue to be needed and sought after.

Earning power is another of the top reasons to become a translator. Though basic translators can make between $28,000 and $50,000 much more is probable. For those who specialize in a given area like medical translation, law translation, or business translation, earnings may be as high as $70,000 annually. Those who work for the federal government of military may find themselves earning as much as $80,000. For freelance translators, the sky is the limit. Depending upon how much work they do, they may earn far less, or far more. Not only are translators in demand, they have huge advancement and earning potential.