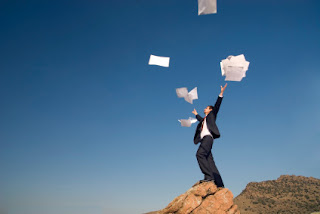 Things change, however. Professional translator certification is a growing priority for those entering the industry. Translation is a growing need in business, medicine, and law. The need for professionals is extremely important. Some people think if they speak two languages competently, they can become a translator. However, there is more to translation than speaking two languages. Many industries have specific terminology that the translator needs to understand. While translation agencies put their professional reputation in place, individual translators often need something else. Obtaining a certification from an international group is one way to stand out from the crowd.

Translator certification offers many benefits to those that hold it. Many companies want some indication of a person's professional standing. Certification based on a standardized test is one way to get it. This certification also opens up opportunities to get work through translation agencies as well as direct clients. Many certification programs are not just about being able to translate from one language to another. A good certification program requires knowledge of the translation industry as well. This provides proof that the person taking the test is ready to enter the industry as a full-fledged professional. It also gives that person the ability to manage his or her own career going forward.

You need to find a translator certification in your languages of competence. English and Spanish are usually the most common in the United States. However, some languages often tested include French, Chinese, German, Russian, Arabic, Bulgarian, Japanese, Greek, Polish, Dutch, Danish, and many others. You need a full understanding of the language and culture to pass these certification exams. Most people do not want to track down a testing center to take an exam. You can find certification programs that offer online testing from your office or home. With a bit of research, you can find the right place to obtain certification.