How to Become a Language Translator

How to Become a Language Translator
If you are asking t 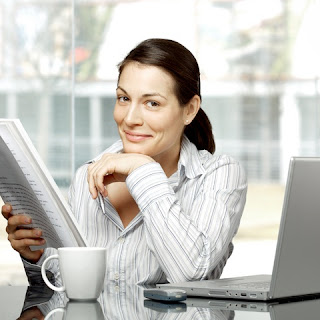 he question on “how to become a language translator,” you are likely ready to start preparing. You need to understand some basic things to get started. You must understand your native tongue quite well. That means gaining a good understanding of the formal and casual written as well as spoken language. You will be preparing written work in your own language and want to present professional results. After you get the fundamentals down in your own language, you need a deep understanding of your language of choice. Many translators have a primary language as well as a secondary one. Concentrate on one at a time for the best results.

If you are lucky, enough to speak two languages from childhood, then you have conquered much of the work that many translators go through. Most have to go to school at least four years to gain an intimate knowledge of their chosen primary language. Some choose to live in a relevant country to gain even more knowledge about the language and culture. For those that have that knowledge from childhood, education is still relevant however. While you may speak a language well, you need to have an intimate knowledge of the written language as well. Many people speak two languages but may only write in one fluently. That many people start their careers with a bit of an advantage.

It is important to understand the culture behind the language. You may be able to translate the formal language, but very few people write only in the formal version of their native tongue. Most people, unconsciously, add nuances to their language that comes from their culture. For a translator, it is imperative to have some understanding of the culture to catch these nuances. That is why so many spend at least a year or two living in a relevant country. This gives them the insight and immersion they need to be a good translator.

Another thing to know about being a language translator is realizing that you need to love the work. Many people think translating is easy if they speak and write the language. However, do you love the language enough to study it in depth? It requires continuing dedication and the ability to catch on to new terminology in many languages quickly. It is a vital part of business. A bad translation has a real impact if something goes missing in the conversion.