What are some mistakes a newly hired translation professional might make?

What are some mistakes a newly hired translation professional might make?
It’s so easy when you’re just starting out to want to be everything to everyone and make a great impression. You’re just building your new 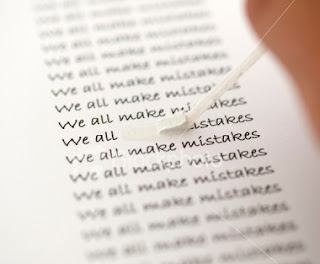 skill set, and you’re eager, so you don’t totally know what’s possible for you to do—and what might not be. So learning to say “no,” is important. A newly hired translation professional is more likely to say, “Yes, of course,” when there is no way they have the knowledge base, the time, or the whatever it needs to do something properly. Perhaps this won’t happen on their first project, but it’s likely to happen on an early project, sometime in their first year. If they’re lucky, they’ll figure out that they’re over the head soon enough to get a colleague to bail them out before risking their own reputation, that of their firm, or that of the agency that gave them the project in good faith.